Day at the Cemetery & NOMA 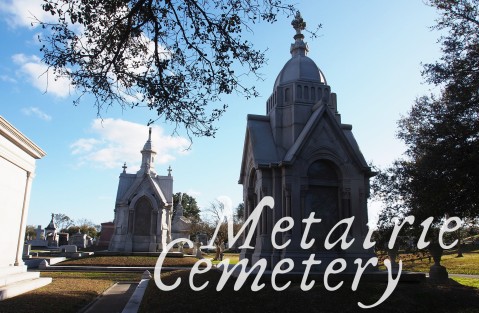 After our morning of eating and shopping in the Garden District, we figured we should go see one of New Orleans’ famed cemeteries. Metairie seemed like the best bet because it was right at the end of the Canal streetcar line. I later realized it’s still quite a haul from the streetcar stop to Metairie — and you have to cross a busy intersection/highway ramp — so it’s a good thing we took an Uber instead, though our driver got lost for 20 minutes even with the GPS so I guess the cemetery isn’t as common of a destination as I assumed.

On this map, 1 is the entrance to the cemetery, admittedly a little hard to get to from the south if you’re not paying attention. 2 is the All Saints Mausoleum where we went to take a quick bathroom break. It was very solemn and quiet inside, with lots of fake flowers everywhere.

I had never encountered a mausoleum up close before, and we were pretty confused about whether the names on the tiles meant the bodies were laid to rest inside the walls of the building? (Apparently yes.) There were even some on the outside of the building. Does that mean once the building is full, it accepts no more corpses? Or is it more of an apartment-rental type of situation?

Number 3 on the map above is where the more well-known mausoleums were. The cemetery is VERY large, and walking from one end to the other was hard work under the hot sun! I’d recommend just driving around if you can. We also saw a small bus of people — clearly a tour of some kind — come, take some pictures and leave. 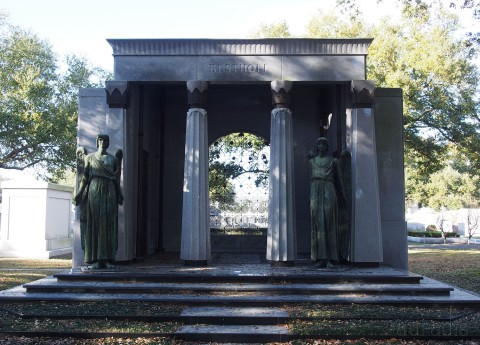 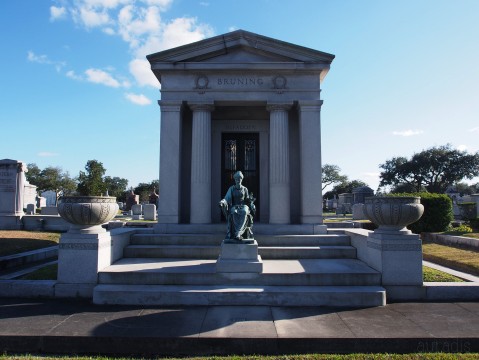 Metairie was pretty deserted and serene, though I wouldn’t want to walk through it at night! (I have an irrational fear of dead things.) The mausoleums were no joke. Columns and statues of angels everywhere. We were surprised to see even a few Asian names. A quick peek inside one of the structures revealed that it pretty much looked like the inside of All Saints Mausoleum. Less creepy than I imagined. 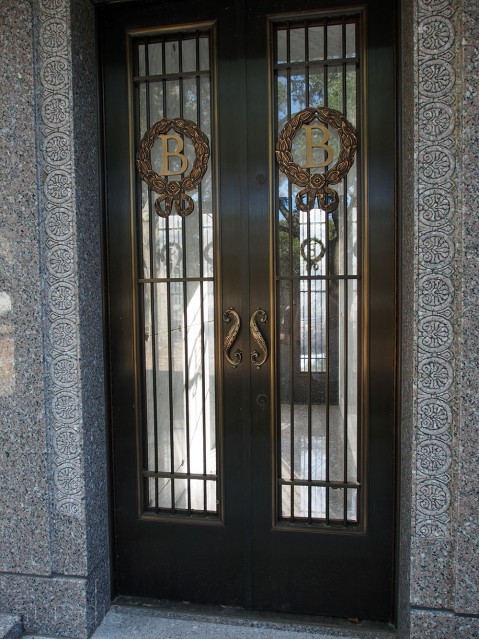 Some mausoleums — like the pyramid — were simply…indescribable. I don’t mean to speak ill of the dead, but clearly some people thought very highly of themselves. Must the wealthy one-up the rest of us in death as well as life?!

City Park is within walking distance from the cemetery (about a mile away), but we were pretty exhausted and took a car to the park’s Morning Call Coffee Stand for a bit of food. In contrast to the beignets at Cafe du Monde, the ones at Morning Call were crunchy inside and out, and you were in charge of adding your own powdered sugar.

Rejuvenated, we strolled over to the New Orleans Museum of Art, first stopping by the gorgeous Sculpture Garden next door. I’d highly recommend both attractions, though if you’re short on time or funds, the Sculpture Garden has free admission. 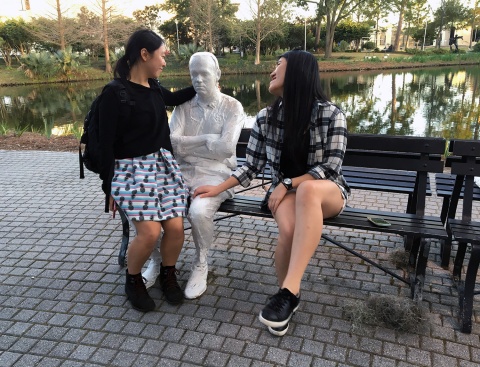 Since it happened to be a Friday, we got to experience Friday Nights at NOMA, which that evening included a musical performance in the lobby by the Pfister Sisters and an improv comedy tour of two exhibits. 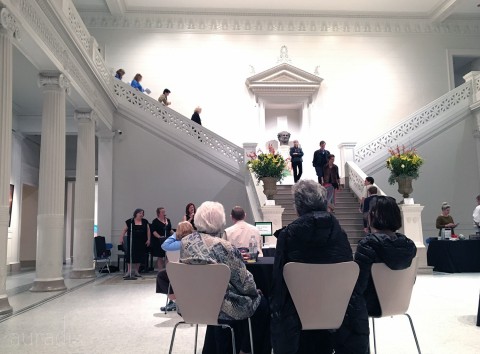 § One Response to Day at the Cemetery & NOMA

You are currently reading Day at the Cemetery & NOMA at auradis.