Now that Nickelodeon is getting into the radio business in its new venture (Nick Radio) with iHeartRadio, we have a list of potential programs we’d love to hear from the TV network. When you consider the great trove of characters that have appeared on Nickelodeon, the possibilities are endless. Below are just a few we’d request. Nick executives, make it so!

A Spongebob Home Companion: The beloved porous rectangle performs covers of popular songs with the crew (Patrick, Sandy, Mr. Krabs and co.) providing supporting voices and instrumentals. Squidward gets to play clarinet to his heart’s content. 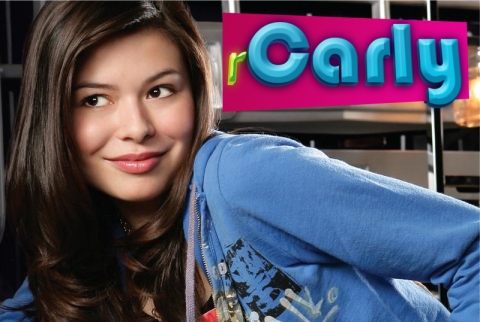 rCarly: The jump from webcast to online radio isn’t a huge one for Carly, who goes solo to host her own song request and dedication program. It’s the perfect outlet for middle schoolers to declare their feelings over digital airwaves. 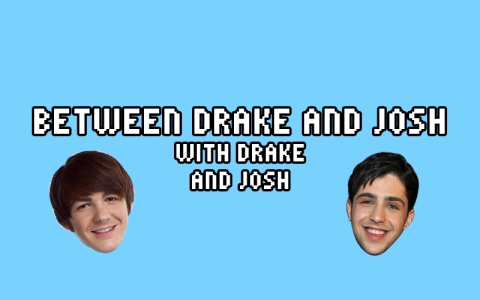 Between Drake and Josh: Like Zach Galifianakis’ Between Two Ferns, guests sit down with the goofy brothers, who will probably do more riffing off each other than the actual person they’re supposed to be interviewing.

Blue’s Clues PD: A detective drama for the preschool set that presents a round-up of true crime stories from around the country, with the show’s characters — Mailbox, Mrs. Pepper, etc. — voice-acting the different roles in each tale. It’s never too soon to teach your children the power of justice!

On The Road With The Wild Thornberrys: Internet access may be limited out in the African plains, but the nomadic family has more than enough material to host a program detailing their adventures in the great outdoors. Eliza still has to keep her Doctor Dolittle gift a secret, but she manages to sneak in insightful tidbits for listeners occasionally.

The New Amanda Show: We all pretend that Amanda Bynes’ public deterioration never happened and go back to happier times of hilarious sketches from the talented comedic actress. The upside of a radio program is that we don’t have to see what she’s done to her face.

(This post was written for class and is crossposted from NYU Pop Culture. All Photoshop hack jobs done by me.)

You are currently reading Nickelodeon Radio: 6 Shows We Want To Hear at auradis.